Monocrystalline panels are the most commonly used panel for residential applications, primarily due to their high efficiencies and aesthetic appeal (they are black and blend well with many roof finishes). Their name refers to their process of manufacture. Each solar cell contains a silicon wafer made from a crystal of silicon. The 'seed' crystal is dipped into a vat of pure molten silicon and removed – the molten silicon envelops the crystal seed, creating a larger silicon crystal known as an ingot. An ultra-thin diamond wire saw slices the ingot into thin wafers of some 180 microns thickness for use in solar cells. Typically, 60 or 72 solar cells comprise a monocrystalline solar panel, depending on panel size.

Polycrystalline panels (also known as multicrystalline panels) are less expensive than their monocrystalline counterparts. However, they exhibit a lower efficiency and are considered somewhat less aesthetically pleasing due to their blue color.

In the manufacturing process, a seed crystal of silicon is placed into a vat of molten silicon, and the whole vat is cooled to form multiple crystals of a marbled blue color. Solar panels made of polycrystalline solar cells contain either 60 or 72 cells.

The polycrystalline structure of the silicon wafer found in each solar cell somewhat inhibits electron flow compared to monocrystalline wafers, reducing their efficiencies to the range of 15-17 percent. However, technological advancements have narrowed the efficiency gap between the two types of panels, and the nominal power output of 60-cell polycrystalline panels has increased from 260 watts to 300 watts.

Thin-film solar panels are the least attractive option for residential installations. Although they are a pleasing solid black color, flexible and lightweight, commercially available thin-film panels offer efficiencies rated only 10-13 percent. As a result, thin-film solar arrays require more panels and space to achieve a given power output – a problem for residential and commercial applications where space is limited. Thin-film panels make sense for large utility and industrial-scale applications, where their lower cost and reduced weight overcome concerns over lower efficiency ratings.

Solar cells within PV panels are connected in series electrically to produce the desired voltage and in parallel to generate the required direct current. The nominal power output of a manufacturer's PV panel under standard test conditions is the product of the panel's rated voltage and direct current.

Commonly, solar panels produce nominal power outputs anywhere from 100 watts to 390 watts, and newer panels with higher power ratings over 500 W and up to 800 W are becoming commercially available. The realized power output from a PV panel under actual operating conditions will be less than the nominal power rating. External factors like ambient temperature, shading, less-than-optimal panel placement, and the accumulation of pollutants and dust on the panels reduce power output.

Solar inverters, also referred to as PV inverters, are power electronic devices. They convert variable direct current (DC) output power generated by a photovoltaic panel to alternating current (AC) power at a frequency matching the electrical utility grid (typically 60 Hertz or cycles per second in North America or 50 Hz in many other locations around the world). Inverters can feed surplus power generated by a solar array back into an interconnected utility power grid.

Centralized inverters are the standard choice for utility-scale solar installations as they offer higher power capacities. They also lessen DC-to-AC conversion losses, and given their higher power ratings, reduce the number of inverters required.

Some solar inverter designs maximize the power output available from PV panels at any given point in time. This feature is commonly known as maximum power point tracking or MPPT. Solar panels generate power that continually fluctuates in response to many different environmental and physical factors. An inverter with MPPT samples the variable output power along the PV panel's current-voltage curve and electronically adjusts conditions to maximize power output.

Solar racking consists of the structural members designed to support photovoltaic panels. The racking is installed directly on the roof or other locations, and the solar panels mount into the racking.

Mounting systems are classified as ground mount, pole mount or roof mount. For buildings, a wide range of racking arrangements accommodate the size, slope or orientation of fixed roof-mounted systems. Pole mounting can accommodate fixed or tracking solar panels on the side or top of poles. Some locations take advantage of using a combination of pole-mounted panels to form a carport or canopy of shade for parking below the panels.

Solar tracking is the term used for mounting systems that move and tilt a solar panel array to follow the sun's course during the day or to focus on the brightest portion of a partly cloudy sky. These tracking systems vary from relatively simple single-axis design to more complex arrangements featuring two-axis movements for more accurate tracking.

Solar trackers can do an excellent job of enhancing the performance of a solar array, especially in the early morning and late afternoon. Single-axis trackers routinely achieve gains of 20-25 percent, and 30% or more is possible when employing dual-axis trackers. These gains depend on the latitude of the location.

Solar trackers create the best performance gains in regions where there is plenty of direct sunlight. They make little difference to solar system performance on cloudy or foggy days where the ambient light diffuses.

Due to the initial cost outlay and routine maintenance requirements, solar tracking makes the most sense on large commercial and utility-scale solar installations of 1 MW output or more, where electrical production gains outweigh the tracker costs.

A solar energy monitoring system, depending on its level of sophistication, can measure voltage, current, power and other output parameters that determine how well the solar electric system and its components are performing. They can measure the amount of electricity generated by the minute, hour, day, and year. The results recorded can establish trends and be benchmarked against design specifications to identify changes in performance and breakdowns.

Local and remote monitoring is possible. Sensors and systems are commonly classified into three tiers of accuracy: A, B or C or labeled as High Accuracy, Medium Accuracy or Basic Accuracy.

One crucial measurement in PV performance is on-site irradiance – the amount of solar power per unit area received from the sun. For fixed panel installations commonly found on most residential and commercial solar power systems, the irradiance sensor is placed in the same plane of orientation as the solar panels.

Owners of solar energy systems benefit from how easy they are to operate and maintain. However, a solar installation requires a proactive approach to inspection and cleaning to perform to specifications – typically once per year or as needed due to tree, storm or other damage.

Routine monitoring of the solar power system's output is key to detecting problems early. The energy produced under similar lighting conditions should remain relatively unchanged over time. Diminishing output and a flickering or extinguished monitoring light should trigger the call to inspect the system thoroughly. Even if the system appears clean and operates as expected, periodic inspections can reveal potential issues before they become expensive problems.

Professional solar panel cleaning and inspection companies will perform routine annual maintenance and charge anywhere from $150 to $500 per year. Factors impacting this price include the size of the solar system; the number of panels; the configuration (roof pitch and access versus ground-mounted or pole-mounted); special tools that may be required; obstructions that make access and operation more difficult; how long since the last cleaning; the home location; and whether service is performed under a maintenance agreement (such agreements with bundled services can lower the annual cost). Some companies bill on a price per panel basis, typically ranging from $5 to $15 per panel, where others may charge a flat fee of around $150 for annual inspections before adding for cleaning costs.

Solar arrays do not generally require snow removal. The operating temperature of the panel and the mounting angle help snow to melt and clear without assistance. Scraping ice and hardened snow from panels will likely cause damage – avoid the effort.

Using professional maintenance services lowers the risk of damage to sensitive PV panels. Qualified companies employ experts who locate and evaluate damage to components and issue a complete report on the system's status. Further, their training allows them to work safely in locations that present many perils to life and limb for the uninitiated.

A professional undertaking solar panel and system inspections must be thorough. Their checklist should include:

The cost to repair system components can vary based on several factors – the following list indicates what one may expect to pay:

Optional upgrades can assist an owner in maintaining a solar system passively, including: 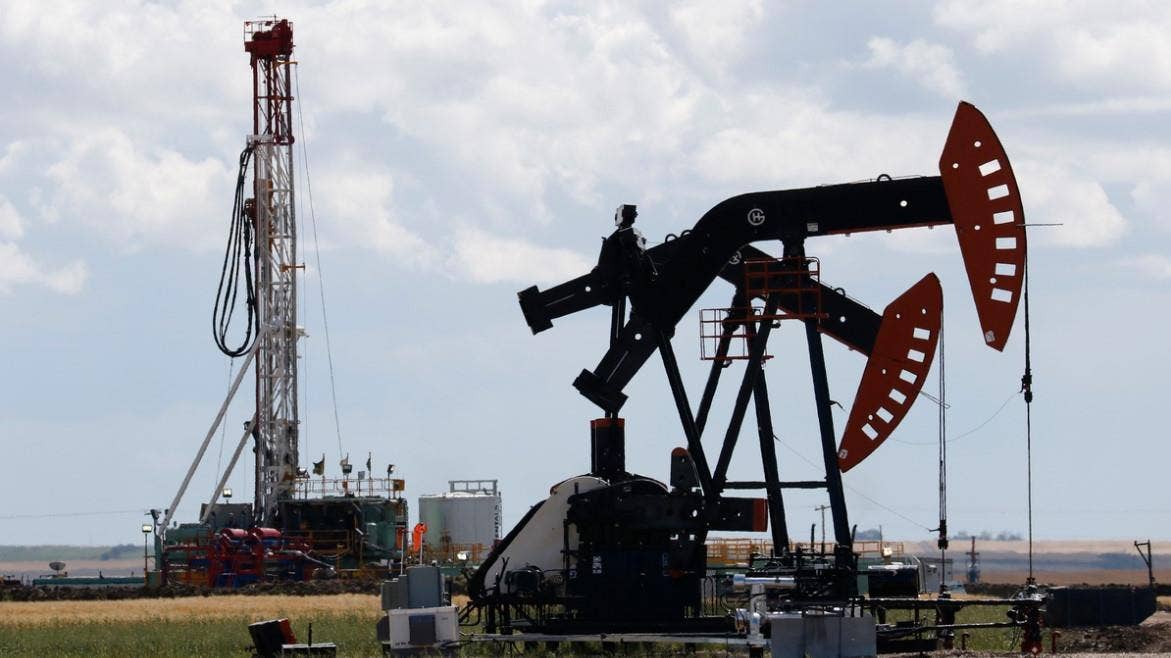 Natural gas is crushing wind and solar power — Why isn't anyone talking about it? 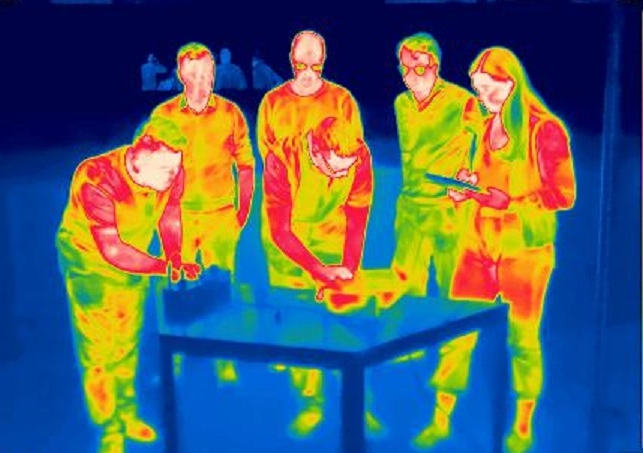 'Night-time solar' technology can now deliver power in the dark 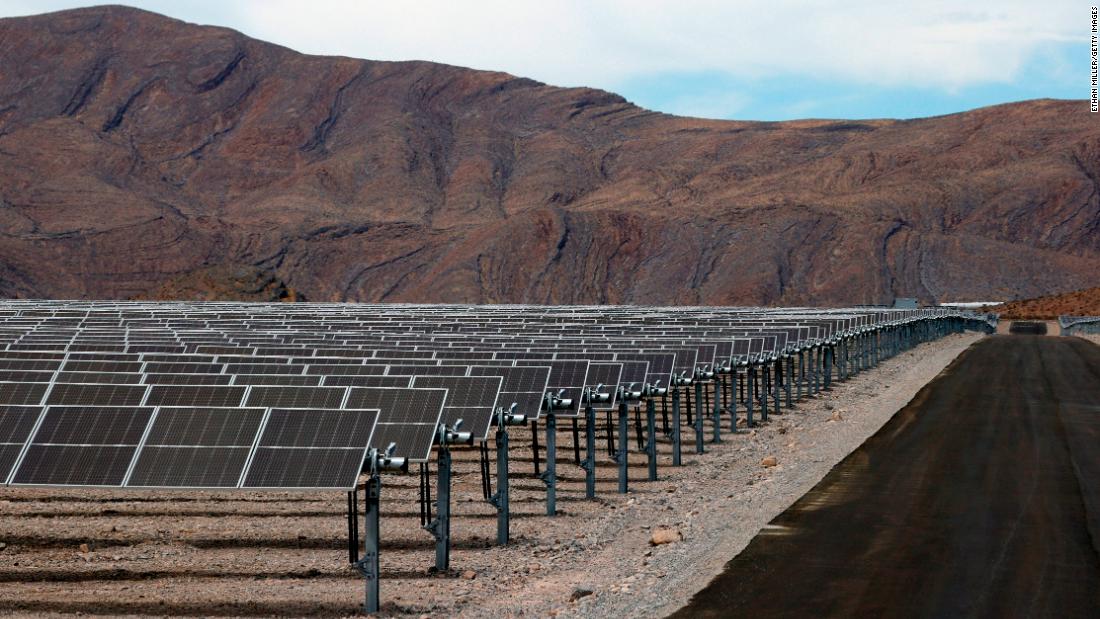 Australian researchers show solar power can be generated at night